I built a linguistic street map of Singapore, with roads colour-coded by their linguistic origin!

I talked about it at PyCon 2015, among other places. The slides and the video are both available. The code is up on Github in the form of some IPython notebooks, but I’ll be going through most of the essential steps in a series of blogposts, of which this is the first. So hang tight!

First, let me explain the motivation for making the map and the general shape of the project.

If you’ve ever been in Singapore and glanced up at the street signs as you roamed, you’ll have noticed the considerable linguistic variety of Singapore road names. The reason, of course, is the multiplicity of races and ethnicities that immigrated to Singapore after the establishment of a port by the British in 1819. 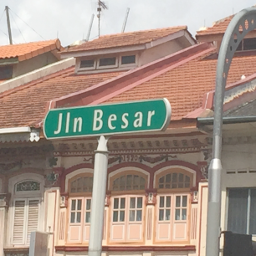 …were of course the British colonists (“Northumberland Road”)…

…people from the south of China speaking languages like Hokkien, Cantonese, and Teochew (“Keong Saik Road”), who eventually became the majority of the population… 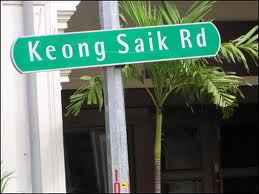 …and people from the south of India speaking languages like Tamil and Telugu (“Veerasamy Road”). 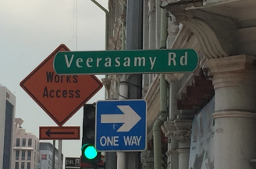 There were many other ethnicities besides - “Belilios Road” (Jewish), “Irrawaddy Road” (Burmese), etc… 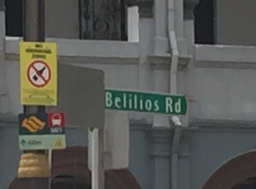 …And of course the usual “generic” sorts of names that describe either area landmarks like “Race Course Road” and “Stadium Link”, or other common nouns like “Sunrise Place” or “Cashew Road”. 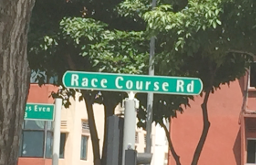 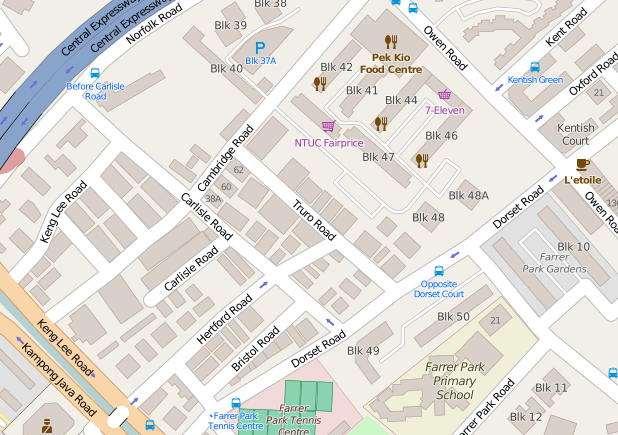 And that’s just one of many.

I wanted an easy way to see how much clumpiness there was, and decided to visualise the clusters by plotting a map with roads colour-coded into the six categories I identified above (Malay, British, Chinese, Indian, Other Ethnicities, Generic). Something like this: 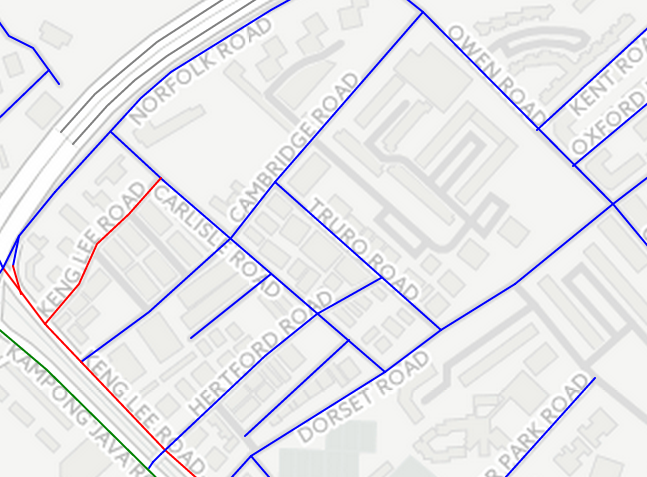 So all I needed was to get some road data (names, latitudes, longitudes), figure out which roads belonged to which categories, and plot that. Easy, right?

The first step was easy enough, at first glance. Singapore is pretty well-represented on OpenStreetMap, the crowd-sourced, openly licensed map of the world. But then I found that I needed to do all sorts of manipulation on the data. To my rescue came GeoPandas, an extension to the Pandas data analysis library that knows about geodata formats and can do all sorts of geographical manipulation and plotting. Using GeoPandas, I could filter and extract out the exact data I needed.

The next step was to assign categories to road names. I suppose I could have done this manually - there were only ~2000 unique names - but it would be tedious, and I wanted to try out scikit-learn, the Python machine learning library. Since I would be using supervised classification, which requires some labelled training data, I’d be doing some labelling anyway, but only a subset.

I was asked at PyCon why I took this approach and I don’t think I gave a very thorough answer. It was really a mixture of four practical and psychological reasons:

When you’re doing supervised classification, you need to come up with features that help to discriminate between the different categories. I tried a bunch of different features, and will talk about how to efficiently add them into your system using Pipelines (my favourite thing about scikit-learn)!

When everything was properly classified, I plotted the map in a couple of different ways. One was a quick data-exploration technique using GeoPandas’ own plotting feature, which I then turned into a webmap using a neat library called mplleaflet. The other was using CartoDB, which you see embedded above. I’ll talk about both these techniques, and alternatives to them.

So here’s the rough plan for the blogposts (if there’s a link it’s up):

Feel free to ask me any questions along this journey.